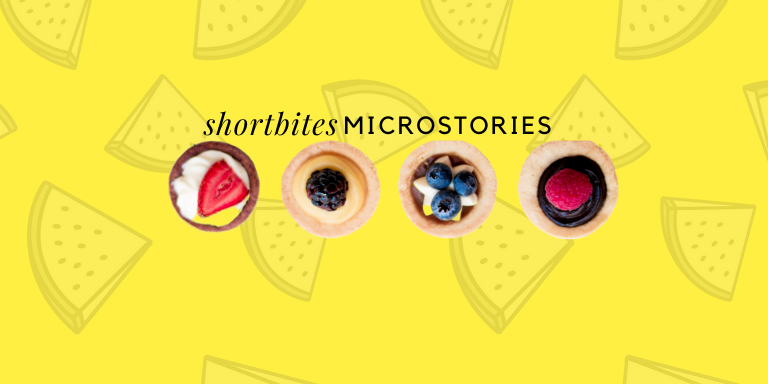 A creative take on how news about a software system crash would be in reported today!

In Gray’s SaasFactory at Testland, during the nightly build, Miss Black was brutally assaulted by an intruder. The intruder identified as Mr White, after injecting a bug was covering up his paths on his way out when Black blocked his path and raised an exception. White in retaliation, took the extreme step of hanging her using a thread, causing the system to crash.

Given the sensitive nature of work at Gray, the police did not record this transaction, and immediately locked down the area. Addressing the press conference, the Chief Tester said :” We suspect that a buffer overflow caused the fence to break enabling the intruder to break in. We have assigned the highest priority to solving this case and set a 48 hour timeout for closure.”

Send this to a friend